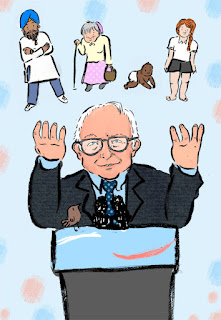 So I thought that I'd use Bernie Sanders for this week's Illustration Friday (kind of killing two birds with one stone, as I really like this presidential candidate and hope he wins). His wisdom is seeing the value in everyone, no matter their financial background, and it's within the masses that you create a revolution, only by uniting everyone of every creed and colour can change be made.
Posted by Maddy Sutherland at 07:34 No comments:

So I started doing some more political cartoons again 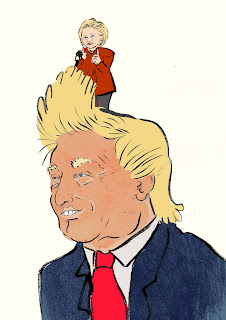 Around the American primaries. This one seems a little abstract, I guess, but it's about the two front runners, who seem slightly more similar that one might think- sure, he's republican, she's democrat, he's an 'outsider' she's 'part of the establishment', but neither one of these people would describe themselves as a 'liberal', nor do they understand, coming from millions of dollars in wealth, what the average American goes through.
Posted by Maddy Sutherland at 05:17 No comments: 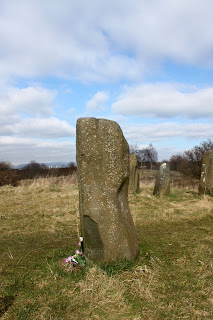 And my boyfriend proposed (which I kind of knew he was going to do anyway but it was nice). We were extra lucky because the weather held up for us, it was actually pretty sunny- we had a picnic. We were a little too early to see the sunset, though.
Posted by Maddy Sutherland at 03:06 No comments:

So I got some fabric printed

And got my sewing machine out to make these little coin purses! I'm trying to sell them at fairs and on Etsy fingers crossed! 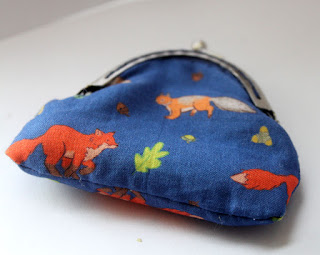 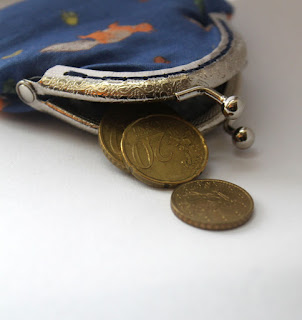 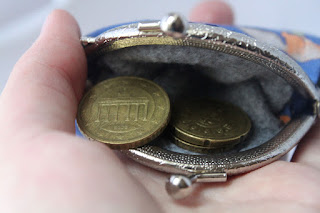 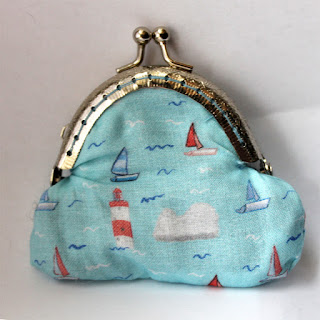 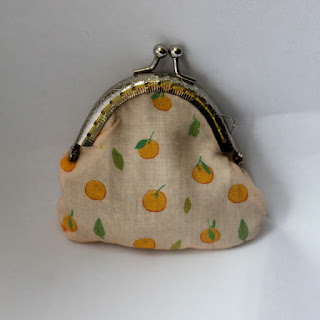 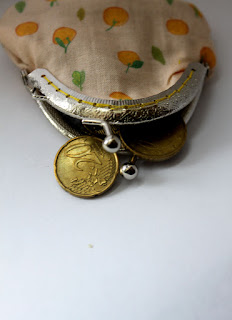 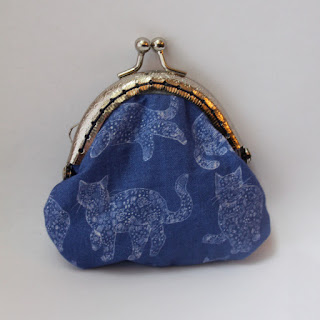 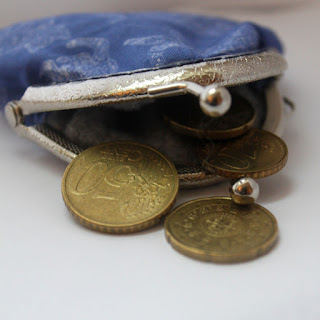 Posted by Maddy Sutherland at 03:01 No comments: 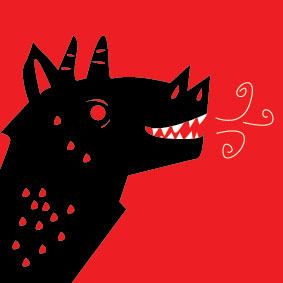 Just another quick, Adobe Illustrator illustration for this week's topic, Dragon.
Posted by Maddy Sutherland at 04:02 No comments: 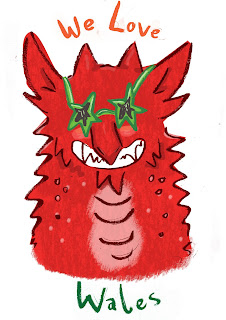 So this week's topic is dragon, which I thought was the perfect opportunity to make a design for a Welsh tote bag, as the dragon is the 'animal' of Wales (do mythical creatures count as animals?) Last summer I made a 'Sunny Scotland' tote bag, which seems to sell quite well, so I thought- why not do one for Wales? You can check my Sunny Scotland tote bag out (or purchase it) here. 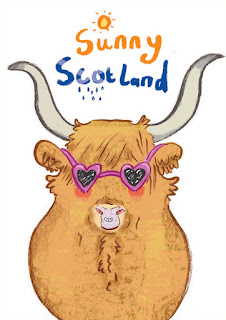 Posted by Maddy Sutherland at 02:08 No comments: 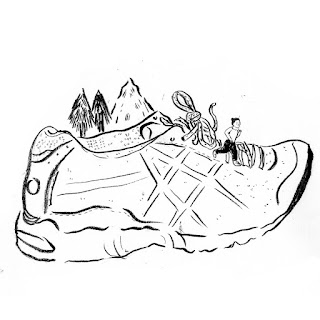 So I've been working on some more editorial illustration, as I need to find editorial work. Here's a running illustration, I'm hoping to submit to runners world. I'll probably colour it later, but here's the black and white version for now.
Posted by Maddy Sutherland at 02:04 No comments: 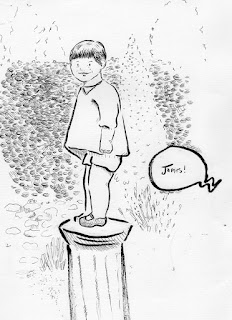 This is one of the sketches that I'm sending ahead of applying for a grant to start writing and drawing a story based on my grandfather- there are still a few blanks to fill-in, but this is what I have so far. It's based on a picture of him that we found in one of the scrap books/ photo albums that he keeps. It feels pretty surreal seeing pictures of an old man grow up; I feel like it reminds you of just how short life really is.

Posted by Maddy Sutherland at 04:27 No comments: 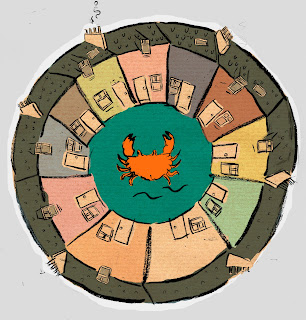 Sort of a quickish one (that ended up taking longer than I'd hoped....) Cruden Bay is a small village in Aberdeenshire (just south of Peterhead), a fishing village... so I drew a crab in the centre? I think that it added more of a contrast in colour to the image, but Cruden Bay is also famous (*cough*) for its golf, and being the place that inspired Bram Stoker to write Dracula (even though it was set in the good old Yorkshire town of Whitby)- so there you have it! Ink, texture, colour.
Posted by Maddy Sutherland at 13:51 No comments: 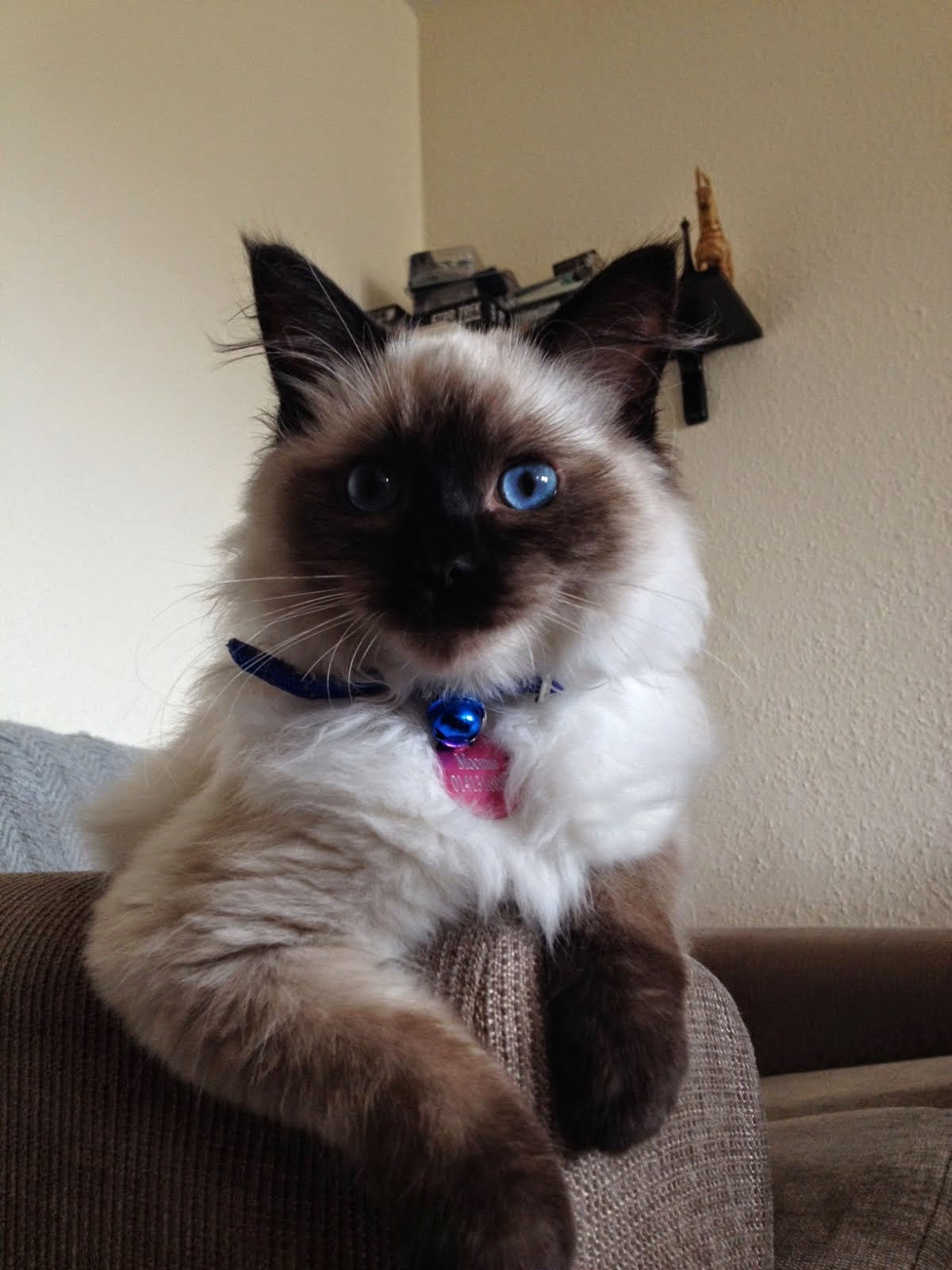